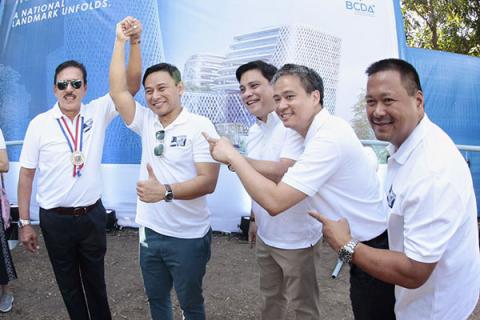 Earlier, Angara also earned the endorsements of Senate President Vicente “Tito” Sotto III and Majority Leader Juan Miguel “Migz” Zubiri. Two other incumbent senators—Joel Villanueva and Sherwin Gatchalian—have likewise expressed their full support to the candidacy of the senator from Aurora, who is running under the platform “Alagang Angara.” 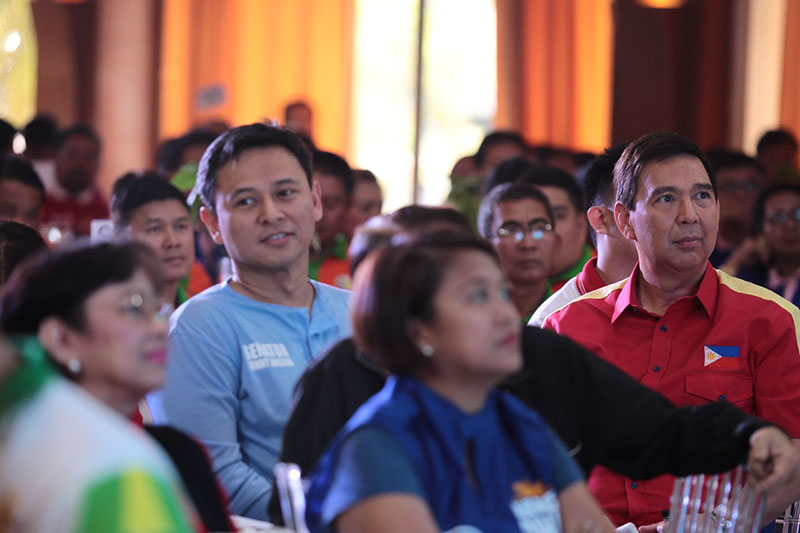 Recto formally endorsed Angara during an event organized by local political party One Batangas in Lipa City over the weekend. One Batangas, which members include Recto’s wife, Rep. Vilma Santos-Recto, also named Angara as one of the eight senatorial candidates it is endorsing in the May 13 midterm elections.

Zubiri, who is from Mindanao, even accompanied Angara in a recent campaign sortie in the sugar-rich province of Negros Occidental where the lawmaker from Bukidnon publicly declared his support for his “brother” in the Senate.

He exalted Angara as “one of the champions of the sugar industry” who voted for the imposition of higher excise tax on imported high fructose corn syrup to protect the local sugar industry.

Zubiri noted that Angara also joined several senators earlier this year in signing a resolution urging the Duterte administration to scrap the proposed import liberalization on sugar in order to protect the economy and welfare of sugar farmers and industry workers in the country, including Negros Occidental which produces more than half of the country’s sugar output.

This has earned Angara the support of the Confederation of Sugar Producers Associations Inc., which claimed that the deregulation of sugar industry will be tragic for about 84,000 farmers—mostly small farmers and agrarian reform beneficiaries, with each farmer tilling less than a hectare of sugar farmland—and 720,000 industry workers directly affecting almost a million families or 5 million individuals.

Meanwhile, the Davao-based District III Women Federation Inc. (DISWOFED) has also thrown its support behind Angara’s bid for a second term in the Senate, calling him a “true ally and defender of Filipino women.”

In a statement of support, DISWOFED also expressed its gratitude to Angara for advancing women’s causes from the time he was a member of the House of Representatives until he became senator since 2013.

“The [DISWOFED] expresses its full support for Senator Sonny Angara for being a champion in the making of women’s legislation by improving the welfare of Filipino women,” the group said in a statement signed by 137 members led by their chair Imelda Vismanos, Davao City councilor Avegayle Dalodo-Ortiz and former councilor Myrna Dalodo-Ortiz.

The group acknowledged Angara as one of the authors of Republic Act 9710 or the Magna Carta of Women (MCW), a comprehensive women’s human rights law that seeks to eliminate discrimination through recognition, protection, fulfilment and promotion of rights of Filipino women.

MCW was enacted in 2009 when Angara was on his second term as representative of the lone district of Aurora province in Congress.

DISWOFED also recognized Angara as co-author and sponsor of the Responsible Parenthood and Reproductive Health Act of 2012 (RA 10354), and the recently enacted Kalusugan at Nutrisyon ng Mag-Nanay Act (RA 11148) and the Expanded Maternity Leave Act (RA 11210).

Earlier, Angara earned the endorsement of Filipinos for Peace, Justice and Progress Movement (FPJPM), the group behind the presidential campaign of the late actor Fernando Poe Jr. in 2004.

Also backing his reelection is the Coalition of Services of the Elderly Inc. or COSE, which described the lawmaker as a “true champion” of the rights and welfare of the Filipino elderly in the Senate. COSE is an umbrella organization of 450 groups promoting the interest of senior citizens.

Angara is also being supported by Coop-NATCCO Party-list, the country’s largest federation of cooperatives as it represents marginalized and underrepresented farmers and their cooperatives in Congress. Coop-NATCCO claims to have 906 member cooperatives located in 62 provinces and 42 cities in all 17 regions in the country. #